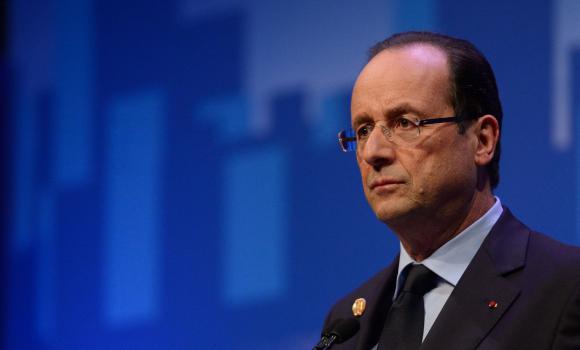 From Reuters:  The European Union ruled out taking any combat role in Mali on Monday and NATO said it had not received any French request for help, after France intervened against al Qaeda-linked Islamists in the north of the African state.

The EU plans to speed up preparations to send military trainers for the Malian army and expects to start that mission in late February or early March.

EU foreign policy spokesman Michael Mann told a daily briefing, when asked whether he could rule out a combat mission by the European Union: "Yes, I can."

Asked whether the EU supported the French action, he said: "We support the actions undertaken by our member states."  (photo: Arab News)