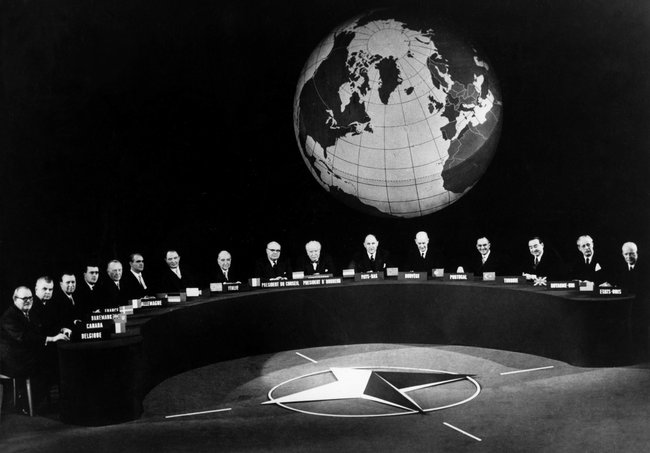 From Wolfgang Ischinger, Igor Ivanov, and Sam Nunn, the International Herald Tribune:  At the close of the Cold War, hopes were high for a more organized and peaceful international system. Two decades later, there is not much sign of one emerging.

The focus of governments is shifting away from the Euro-Atlantic community — the heart of the international system up to now — and there is little consensus within the international community on how to deal with today’s challenges of sovereign debt, economic recession, climate change, nuclear proliferation and radicalism.

In many ways, this historic “pivot” from the Euro-Atlantic region represents a form of progress; the great rivalries between the United States, Russia and the European powers that produced two world wars and threatened to destroy the world during the Cold War are hopefully a relic of the past.

Yet it would be a grave mistake for Euro-Atlantic governments to neglect the security and stability of their own region. This great network is the bedrock of Western values of democracy, open markets and individual freedoms. It contains the largest trading zones in the world as well as most of the world’s nuclear weapons. It is vitally important for the entire world that the wider Euro-Atlantic region remain peaceful.

Beyond this, it is more important than ever that these states begin fashioning what has been too long delayed: a functioning, inclusive Euro-Atlantic security community. The world badly needs the leadership that this could provide in meeting the day’s new threats — from nuclear and bioterrorism to cyber insecurity and health pandemics.

We worry, however, that the security situation across this vital region today is in fact sliding backwards. The traditional bonds between the United States and Europe are weakening, and historical enmities between Russia and the West continually resurface. A destructive atmosphere of distrust lingers, and the present economic vicissitudes are only likely to raise the political tension.