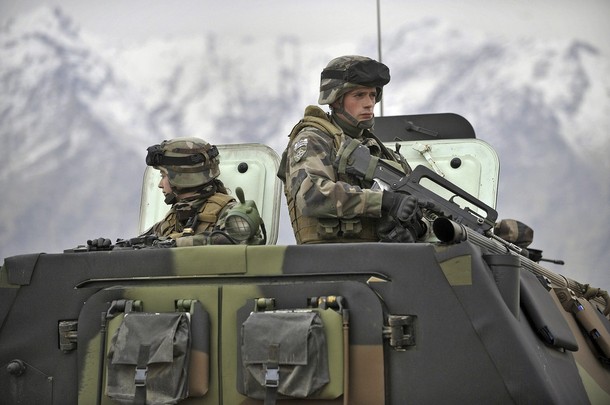 From Joseph S. Nye, Gulf News:  The American political scientist Andrew Moravcsik makes the argument that European nations, singly and collectively, are the only states other than the US that are able to "exert global influence across the full spectrum from ‘hard’ to ‘soft’ power. Insofar as the term retains any meaning, the world is bipolar, and is likely to remain so over the foreseeable future".

Moravcsik argues that the pessimistic prognosis is based on a 19th-century realist view in which "power is linked to the relative share of aggregate global resources and countries are engaged in constant zero-sum rivalry".

Tens of thousands of troops from the EU’s member states have been deployed outside of their home countries in Sierra Leone, Congo, Ivory Coast, Chad, Lebanon and Afghanistan. In terms of economic power, Europe has the world’s largest market, and represents 17 per cent of world trade, compared to 12 per cent for the US. Europe also dispenses half of the world’s foreign assistance, compared to 20 per cent for the US.

But all this potential strength may be to no avail if Europeans do not solve the immediate problems stemming from financial markets’ loss of confidence in the euro. All who admire the European experiment must hope that they succeed.

Joseph S. Nye, Jr, a former US assistant secretary of defence, is a professor at Harvard University and author of Soft Power: The Means to Success in World Politics.  (photo: Reuters)