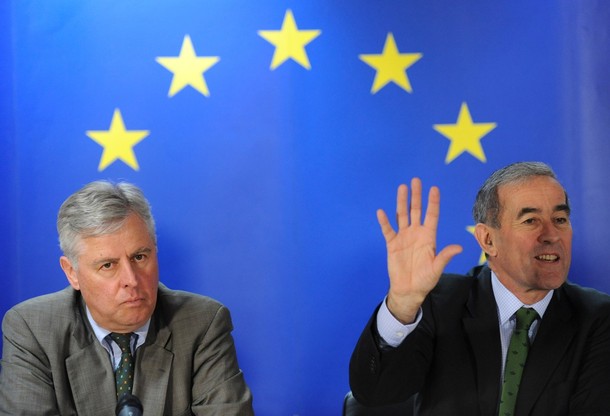 From AFP:  The European Union hopes to finally speak with one voice on Kosovo after a UN court backed Pristina’s independence claim, piling pressure on the five EU states that still refuse to recognise it.

Spain, Cyprus, Greece, Slovakia and Romania are the only countries in the 27-nation bloc to have refused to recognise Kosovo’s secession from Serbia, fearing it would inspire other separatist movements.

But the International Court of Justice, in a non-binding opinion, said Thursday that Kosovo’s declaration of independence in February 2008 was legal, raising hopes in Pristina that it would encourage more states to recognise it.

The ruling has "put European nations that still do not recognise Kosovo in a difficult position," a high-ranking European diplomat said on condition of anonymity.

Another diplomat said: "The debate on the recognition of Kosovo will restart with the conclusions of the court."

"There is now room for manoeuvre for a recognition (by the five EU states)," the diplomat said ahead of a meeting of foreign ministers on Monday during which Kosovo will be discussed.  (photo: Getty) (via Global Europe)