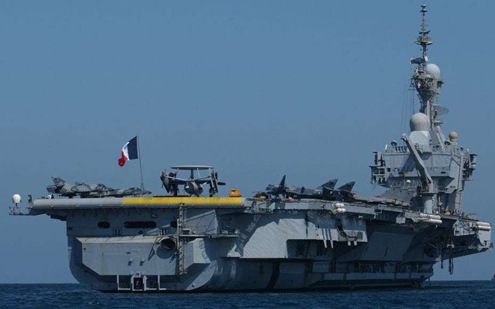 From Robert M. Farley, the Global Times:  Over the past decade, NATO has increasingly stepped outside of its traditional regional boundaries and begun operating in far flung corners of the world.

Most notably, the group has played a large role in the war in Afghanistan, and more recently in the toppling of Libyan strongman Muammar Gaddafi.

The relative success of the latter mission, combined with the general sense that NATO has offered long-term stability in Europe, has led to some calls for NATO to operate in hot spots and regional trouble zones, and generally to increase its global presence.

However, while NATO may have an extra-regional role to play in certain cases such as in fighting piracy off Somalia, it would be a serious mistake for NATO to attempt to intervene in East Asian politics.

As operations in Libya demonstrated, while the major European powers continue to have potent armed forces, they have difficulty projecting power for any extended time outside the region.

To maintain a presence in Afghanistan, even France and the UK depend heavily on logistical support from the US. The French and British navies have global capabilities, but they rarely deploy far afield in serious force and currently operate only a single large aircraft carrier between them.

The Spanish and Italian navies, while largely by international standards, have little modern history of global operations. The German navy has not had a significant Asian presence since World War I. It is hard to see how NATO could offer more than a token military presence in the Far East. . . .

The day when French or British warships could promise to bring order to Asia is long past. The Europeans don’t want the job, and few in Asia want them to take it.