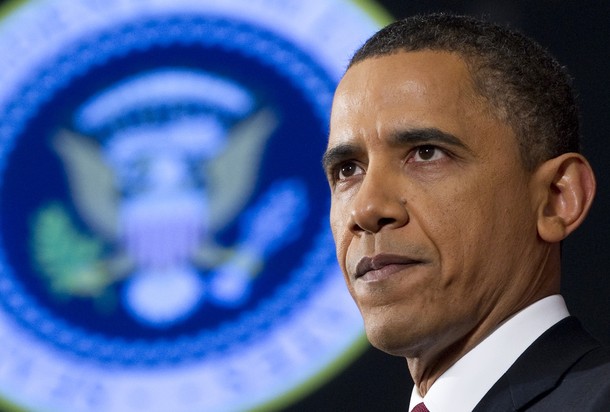 From Steven Erlanger, the New York TImes:  Some are questioning whether “justice” in fact was done, as President Obama portrayed the killing , and whether the American troops made any effort to capture Bin Laden alive or whether they simply executed him. And some think that the scenes of celebrating Americans — whether at the White House or at ground zero — are inappropriate responses that are indecorous at the least and at worst could incite more terrorism.

The disquiet is mostly among those on the left and among the elite in the news media, but it is reminiscent of the atmosphere during the Bush administration and the war against Iraq, when the United States was criticized for unilateralism, arrogance, disrespect for international law, triumphalism and a resort to overwhelming military force.

“We’re back, not to square one, but perhaps square four in anti-Americanism,” said Nicole Bacharan, a scholar of the United States at the Institute of Political Studies, or Sciences Po, in Paris. “Whatever happens, we need to prove we are different or better, that we are so much more refined and delicate and have such a respect for the law,” she said, characterizing the European stance. “It’s very silly.”

The reaction is limited, Ms. Bacharan said, adding that she believed that most Europeans and French were “glad he’s gone.”

“I think it’s a small world of journalists and political elites who are not quite sure they should be happy,” she said. . . .

Nicolas Demorand, editor of the left-leaning French daily Libération, on Tuesday bemoaned the “toxic rhetoric” of the campaign against terrorism. From that rhetoric, he wrote, stems “this base, uncomfortable joy, unprecedented in a democracy, that blew yesterday over the streets of New York.”

Even the editor of the centrist weekly L’Express, Christophe Barbier, cautioned, “To victory one must not add provocation.” He added: “To desecrate the cadaver or the memory of Bin Laden is to revive him. To cry one’s joy in the streets of our cities is to ape the turbaned barbarians who danced the night of Sept. 11. It is to tell them the ghastly competition continues between them and us.”   (photo: Getty)