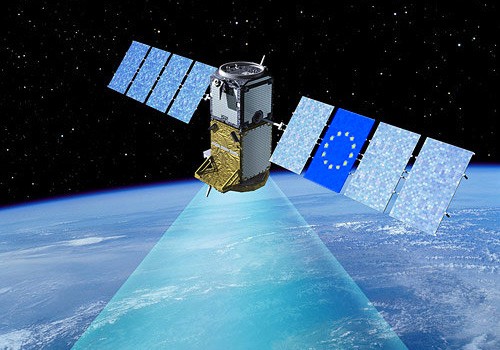 From Kevin J. O’Brien, the New York Times:  The chief executive of the largest satellite company in Germany was suspended on Tuesday for telling American diplomats that the Galileo satellite project in Europe was redundant, cost-inefficient and designed to benefit French business interests, according to cables published by WikiLeaks.

Berry Smutny, the chief executive of OHB-System, was suspended after a Norwegian newspaper, Aftenposten, last Thursday published excerpts obtained from WikiLeaks of his meeting with American diplomats in Berlin on Oct. 2.

Galileo, the seven-year-old program aimed at building a system of 30 orbiting civilian satellites for Europe by 2014, is “a stupid idea” that will only replicate what GPS satellites already provide, Mr. Smutny is said to have told the diplomats. He added that Galileo was “a waste of E.U. taxpayers’ money championed by French interests.”

Galileo is a 3.4 billion euro (or $4.5 billion) project conceived as Europe’s answer to the United States’ system of navigation satellites. (The European Commission said on Tuesday that the program would need an additional 1.9 billion euros to become operational, Reuters reported from Brussels.)  (photo: electronstuff.com)