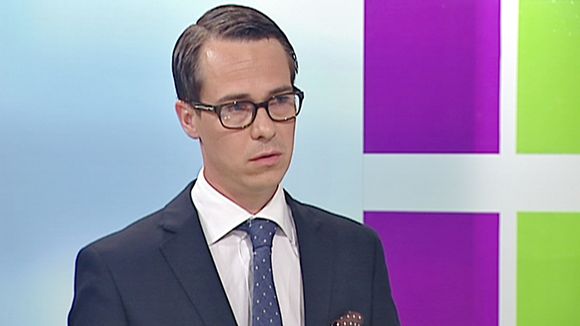 From Eero Vassinen, Reuters:  Finland will not take orders from Russia on its defense strategy, the new defense minister said on Friday, rejecting comments from Moscow warning its small neighbor against joining or working too closely with NATO.

Carl Haglund, who was appointed on Friday and is due to begin his duties next week, said he did not welcome the remarks by Russian military chief General Nikolay Makarov.

Makarov said this month that increasingly close relations between Finland and NATO were disturbing Finnish-Russian ties. . . .

When asked about Makarov’s comments, Haglund told Reuters in an interview: "I don’t like it at all.

"Yes, we will keep appropriate and good relations with Russia, but our decision-making is independent and is not based on what the Kremlin wants. . . ."