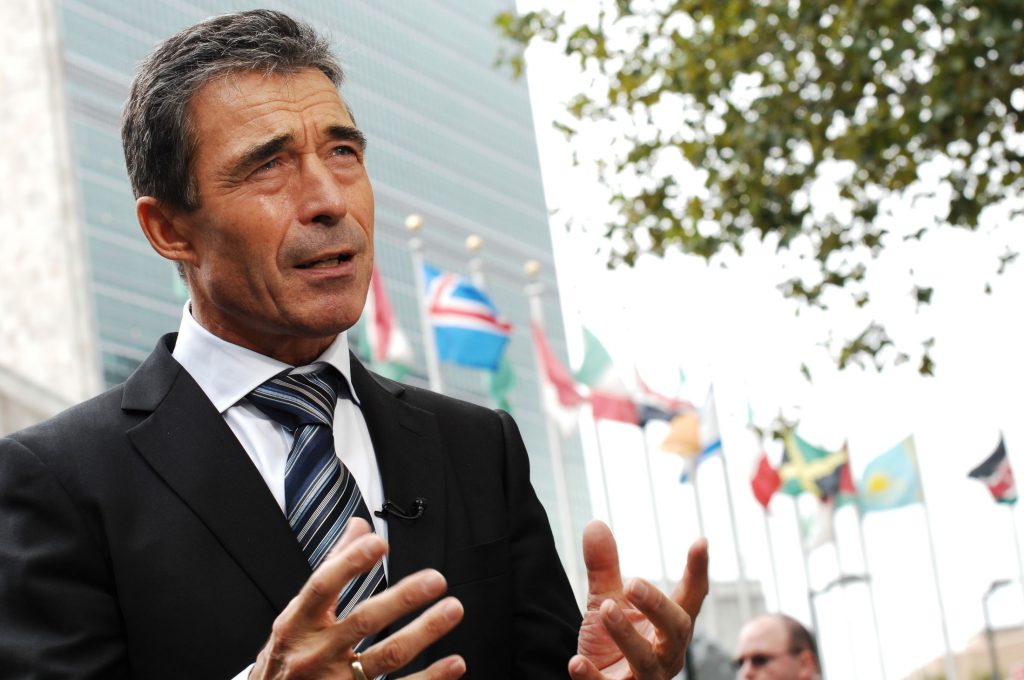 This week the focus is on New York as world leaders, including NATO Secretary General Anders Fogh Rasmussen, gather for the annual plenary session of the United Nations General Assembly. It also marks five years since the signing, on 23 September 2008, of the Joint Declaration on UN/NATO Secretariat Cooperation, which has taken staff cooperation between the two organisations to a new level.

Substantial cooperation already existed for many years prior to the signing of the declaration, particularly in the context of UN-mandated missions and in areas such as disaster relief. However, over the past five years, NATO and UN staffs have broadened their dialogue and cooperation into new areas, particularly training, assessment, and other key issues. They have also deepened existing practical cooperation in disaster relief, counter-terrorism and military standards, and further expanded dialogue and coordination on operations and areas where NATO and the UN are both involved. . . .

“Since the signing of the Joint Declaration on UN/NATO Secretariat Cooperation, we have continued to find in NATO a reliable partner in the critical peacekeeping contexts where we are both engaged,” he [Hervé Ladsous, UN Under-Secretary-General for Peacekeeping Operations] adds. “As we address new peace and security challenges before us and look to 2014 and beyond, we know that we can build on these strong foundations and pursue new opportunities for closer UN/NATO cooperation in peacekeeping.”

Other key areas for cooperation include training and education, sharing lessons learned, promoting the role of women in peace and security and protecting children affected by armed conflict.

As part of strengthening cooperation with the UN, NATO decided in 2010 to appoint a Civilian Liaison Officer to the UN Headquarters in New York. Eirini Lemos-Maniati is the first NATO Civilian Liaison to hold this post.

An important part of the job is to provide regular and timely analysis, assessment and advice to NATO Headquarters on developments at the UN. At the same time, the Civilian Liaison Officer is the political point of contact for all New York-based UN institutions and agencies to further reinforce liaison, support practical cooperation and support the development and strengthening of this partnership. The Civilian Liaison Officer facilitates dialogue and builds on working relationships with key policy makers in the UN Secretariat and other agencies, funds and programmes.

Cooperation in the field

UN Security Council resolutions have provided the mandate for NATO’s operations in the Western Balkans and in Afghanistan, the framework for NATO’s training mission in Iraq and, more recently, NATO’s operation to protect civilians and civilian-populated areas under threat of attack in Libya in 2011.