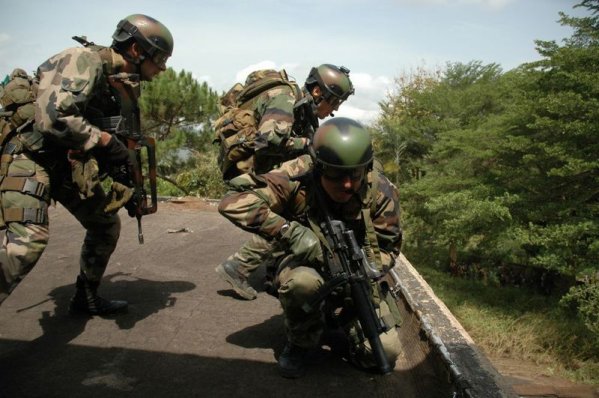 "We have also – and I will not go into details – helped a certain number of defections," Fabius told parliament’s foreign affairs committee.

"It’s our role. Our agencies are active," he said, referring to ongoing defections.

Tlas, one of the most senior members of Assad’s rule to flee Syria, said on Monday he had defected in July with the help of French special forces.

Fabius publicly confirmed for the first time that France had helped Tlas escape Syria and said he had met the general to discuss the country’s future.  (photo: RAPASalex)