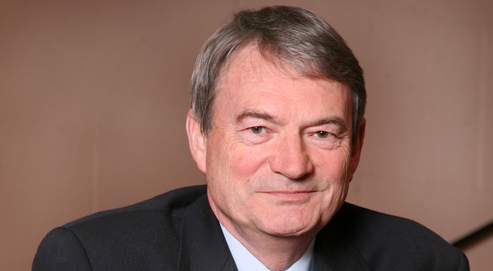 From Andrew Rettman, EUObserver:  A Nato strike to disable the Syrian army is technically feasible according to experts, such as former French air chief Jean Rannou. But it could make the country’s internal situation worse.

Nato member countries would begin by using satellite technology to spot Syrian air defences. A few days later, warplanes, in larger numbers than Libya, would take off from the UK base in Cyprus and spend some 48 hours destroying Syrian surface-to-air missiles (SAMs) and jets. Alliance aircraft would then start an open-ended bombardment of Syrian tanks and ground troops.

The scenario is based on analysts in the French military, from the specialist British publication Jane’s Defence Weekly and from Israel’s Channel 10 TV station. . . .

There are also assymetric threats – Nato countries have vulnerable troops in Unifil, the UN mission in neighbouring Lebanon. In July a roadside bomb injured six French UN soldiers in what some see as a warning from Syria.

Syria is said to have two Scud missile brigades armed with conventional and chemical warheads (VX, Sarin and Mustard gas), as well as M600 chemical-ready missiles, which it could fire at Israel in retaliation. . . .

"I don’t see any purely military problems. Syria has no defence against Western systems … [But] it would be more risky than Libya. It would be a heavy military operation," Jean Rannou, the former chief of the French air force, told EUobserver. He added that action is highly unlikely because Russia would veto a UN mandate, Nato assets are stretched in Afghanistan and Libya and Nato countries are in financial crisis.

Another reason is the political situation in Syria, however.

Rannou noted that unlike Libya, the Syrian opposition is not a credible ally: "Are people in Syria ready to govern the country if Assad falls? I think that’s why no one is ready to go further – because the country, the region is too fragile."  (photo: Le Figaro)