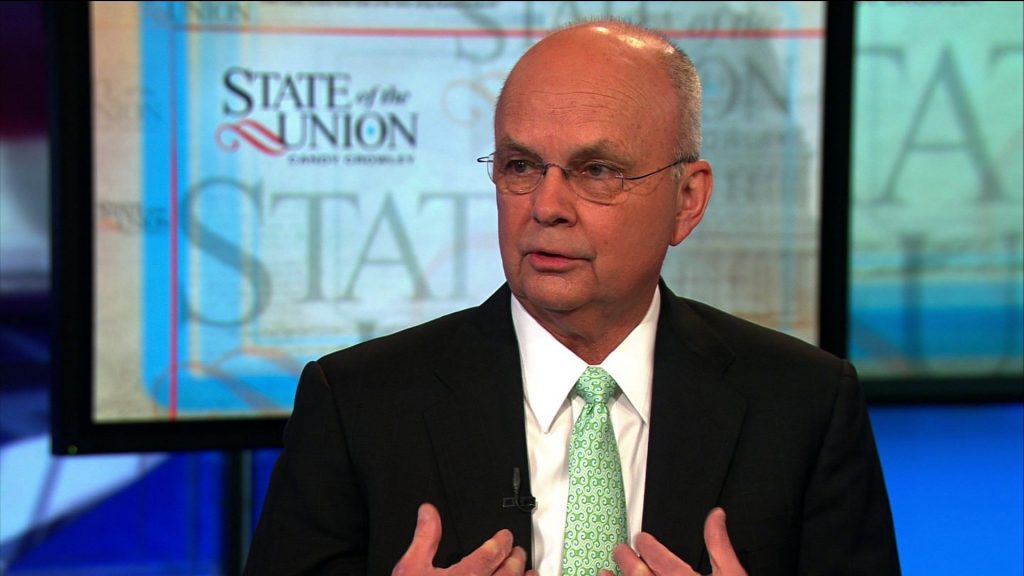 From Stephen Castle and Eric Schmitt, New York Times:  European officials and politicians reacted angrily on Sunday to reports that the United States has been spying on its European Union allies , saying the claims could threaten impending talks with Washington on an important trade agreement. . . .

American officials declined to directly address the allegations on Sunday. In Washington, a spokesman for the director of national intelligence wrote in an e-mail, “The United States government will respond appropriately to the European Union through our diplomatic channels,” as well as through a forum for American and European intelligence specialists that the United States proposed creating several weeks ago.

“While we are not going to comment publicly on specific alleged intelligence activities, as a matter of policy we have made clear that the United States gathers foreign intelligence of the type gathered by all nations,” the spokesman wrote.

Michael V. Hayden, the former director of both the National Security Agency and the C.I.A., pushed back at the European anger on Sunday in an appearance on the CBS program “Face the Nation,” saying in effect that all countries spy.

“No. 1: The United States does conduct espionage,” Mr. Hayden said. “No. 2: Our Fourth Amendment, which protects Americans’ privacy, is not an international treaty. And No. 3: Any European who wants to go out and rend their garments with regard to international espionage should look first and find out what their own governments are doing.”

From Frank Jordans and Sarah DiLorenzo, AP:  "I will say that every country in the world that is engaged in international affairs with national security undertakes lots of activities to protect its national security and all kinds of information contributes to that," [Secretary of State John] Kerry said on the sidelines in Brunei, adding that he had been busy with meetings about the Mideast peace process and wasn’t familiar with the specifics of the most recent claims.

"And all I know is that that is not unusual for lots of nations. But beyond that, I’m not going to comment any further until I have all the facts and find out precisely what the situation is," he said.  (photo: CNN)