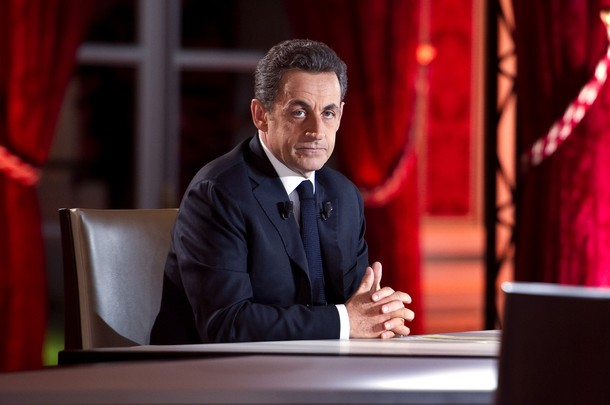 From the Editors of the Wall Street Journal:  French troops have proved their mettle against every adversary. Too bad their civilian masters don’t always share the soldierly courage.

That’s the story again as Nicolas Sarkozy announces that he’ll speed France’s withdrawal from Afghanistan by the end of 2013, a year earlier than planned. The French President doubled France’s troop presence in 2008, and he has called the Afghan war "the central issue for relations between Islam and the West." But now he has had a change of heart. . . .

As a military matter, the accelerated departure of 4,000 French troops makes little difference to the overall effort against the Taliban. But Mr. Sarkozy says he will use next month’s NATO summit to convince the rest of the coalition to follow his lead. The Obama Administration set the tone for the Afghan slink-out last summer, when it announced that 33,000 U.S. surge troops will leave by this September. Washington is now quietly considering an even earlier withdrawal.  (photo: Getty)