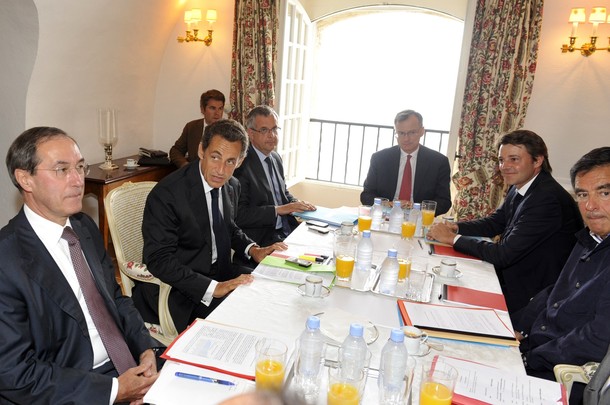 From AFP via DefenseNews: President Nicolas Sarkozy declared on Aug. 25 that French forces will remain in Afghanistan for as long as they are needed there and enjoy the support of the Afghan people.

Two French soldiers were killed this week and Sarkozy faces mounting calls for France’s 3,750 troops to begin withdrawing from a conflict that has cost 47 of them their lives and shows no sign of coming to an end.

"France will remain engaged in Afghanistan, with its allies, for as long as necessary and for as long as the Afghan people wish," he said, in his annual foreign policy address to France’s ambassadors around the world.

"Our actions in the cause of peace can not be subject to artificial calendars and the mood of the media," he insisted.

France’s contingent is part of the US-led NATO coalition army battling the Taliban and other rebel groups and training Afghan security forces to eventually take the lead.

U.S. President Barack Obama has said U.S. troop numbers will begin to come down from next year, but his commanders on the ground have cautioned that withdrawal will be slow and subject to conditions on the battlefield. (Photo: Getty)