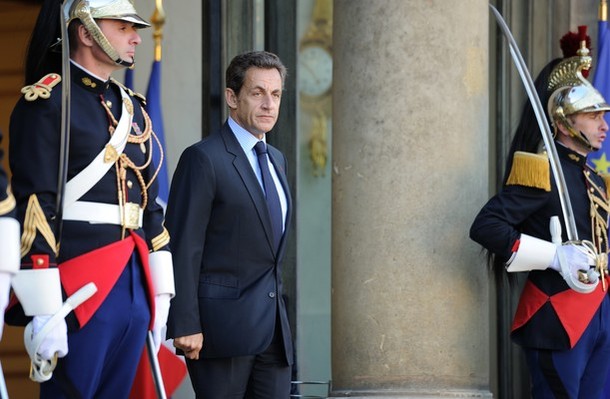 From Katrin Bennhold, the New York Times:  After weeks of diplomatic wavering on the tumult in the Arab world, President Nicolas Sarkozy is scrambling to signal to the world that France is back on track, defending core human values and treading with a sure foot in the changed Middle East.

This week, Mr. Sarkozy dispatched a delegation headed by his finance minister, Christine Lagarde, to Tunisia. Foreign Minister Michèle Alliot-Marie, under fire for having offered police expertise to Tunisia’s now deposed dictator at the height of revolt, was sent to Brazil instead. Next, Mr. Sarkozy granted a request from Egypt to freeze the assets of the family of Hosni Mubarak. Two weeks earlier, Prime Minister François Fillon admitted spending his family Christmas vacation at the invitation and expense of Mr. Mubarak’s government.

To be sure, Mr. Sarkozy is not alone among Western leaders to appear to falter in the fast-moving revolts convulsing the Arab world. But France, which has long claimed a special standing in that region and won respect there for opposing the war in Iraq in 2003, has seemed especially unnerved. …

France, home to some five million Muslim inhabitants mostly of North African descent, prides itself on a special relationship with and understanding of the Arab world and its former colonial backyard in general.  (photo: Getty)