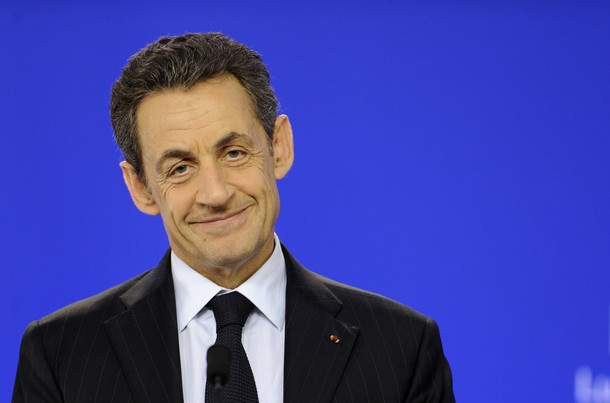 From Dan de Luce, AFP:  France’s decision to withdraw combat troops from Afghanistan a year earlier than planned deals a blow to the US-led war effort and threatens to trigger a "rush to the exits" by other NATO members, experts said Monday.

At a meeting of defense ministers this week in Brussels, an anxious United States will be engaging in a round of "damage control" to shore up the alliance’s agreed upon timeline, Wilson told reporters.

"You’re going to look for the US trying to have as many defense ministers to their press conferences, restating their commitment to the NATO strategy" for a 2014 withdrawal, he told an event organized by the Atlantic Council think tank.

Days after the killing of four French troops by a renegade Afghan soldier, Sarkozy said France’s combat forces would leave in 2013 and called on other NATO states to shift to an earlier timetable.

"One of Sarkozy’s most prominent achievements has been to rehabilitate France’s reputation in London and in Washington, that France can be a trusted ally, that it’s taking its place within NATO," said Jeffrey Lightfoot, deputy director of Atlantic Council’s International Security Program.

For the Taliban insurgency, France’s early exit is "a smashing propaganda victory" that encourages targeting European troops to damage a "fragile political consensus" within the coalition, Lightfoot said.  (photo: Getty)