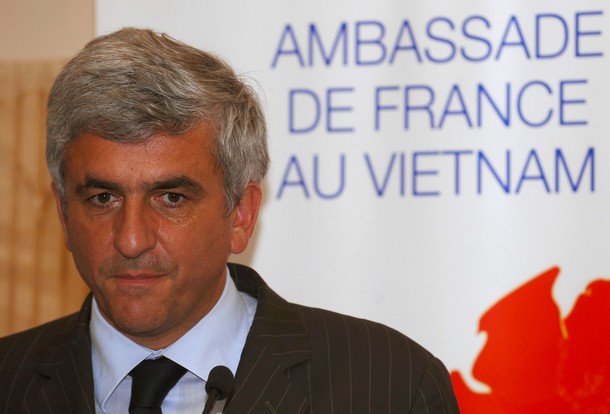 From John Irish, Reuters:  France will not withdraw from Afghanistan despite an annual cost of half a billion euros because the NATO mission there is preventing Afghanistan’s collapse, France’s defence minister said on Tuesday.

Speaking in a radio interview, Herve Morin said his ministry would make about 3 billion euros ($3.92 billion) in savings up to 2013 to help France bring its public finances under control, but Afghanistan would not be part of the savings.

"The French army must stay because there is no other solution," the centrist politician said.

"If we weren’t there, Afghanistan would collapse," he said, referring to the NATO-led international mission. "It’s difficult to make people understand this, but what’s at stake in Afghanistan is the stability of the region."

The 3,500-strong French contingent makes up only about 2 percent of NATO’s U.S.-dominated force in Afghanistan, but French support is an important signal of European backing.  (photo: Getty)