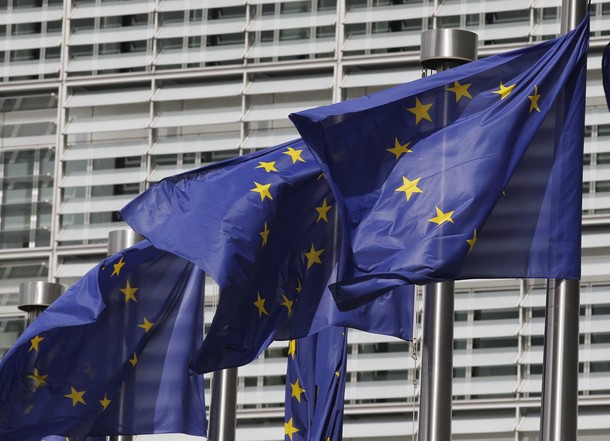 Bergamini, 40, a specialist in defence and security matters, works in the cabinet of EU chief diplomat Catherine Ashton, who named him to head the Joint Situation Centre, said the diplomat who requested anonymity.

The agency, known as SitCen, had been headed by Shapcott since it was launched in 2001.

The agency is now part of the European External Action Service, the 27-nation bloc’s diplomatic corps headed by Ashton which was formally launched on Monday. …

But SitCen has a staff of only 100 people.

It does not collect information, a task still in the hands of national intelligence services. Its mission mainly consists of analysis of sensitive information that EU member states are willing to share.  (graphic: Reuters)