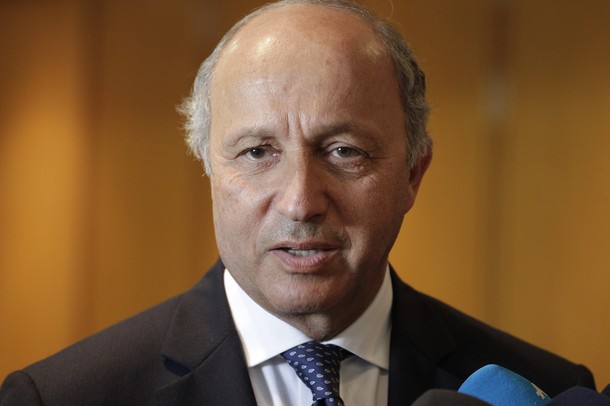 The Syrian government has enough money to hold out for only a few months without the support of Russia and Iran as the repression costs about €1 billion ($1.23 billion) a month, Mr. Fabius said in an interview with French radio station RTL. . . .

France, which currently holds the Security Council presidency, has called for a meeting of foreign ministers on Aug. 30 in New York to discuss the humanitarian crisis in Syria.

The French government would be ready for any kind of intervention in Syria so long as there is a clear international mandate either from the U.N. or the North Atlantic Treaty Organization, Mr. Fabius said, reiterating the official French position.  (photo: Getty)