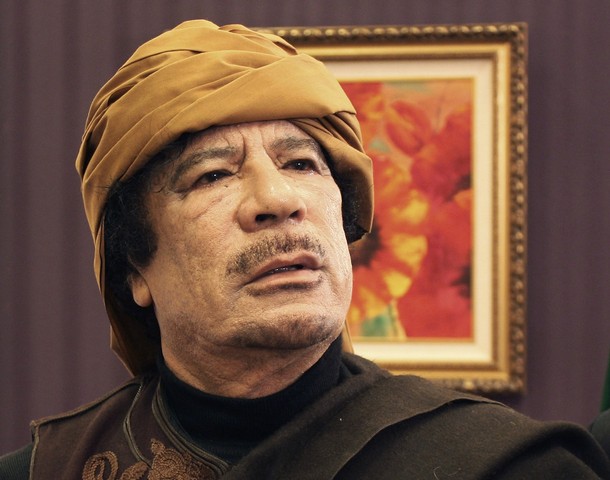 From Reuters:  Libyan government emissaries have flown to Brussels to talk to European and NATO officials meeting on Thursday and Friday, Italian Foreign Minister Franco Frattini said on Wednesday.

Frattini’s comments, to a parliamentary committee hearing, came after reports that another plane had flown to Cairo carrying a message from Libyan leader Muammar Gaddafi.

"Two aircraft of the Libyan regime appear to have left Libya for Brussels with the intention of enabling emissaries of Gaddafi to meet representatives taking part in the meetings of the EU and NATO tomorrow and the next day," Frattini said.  (photo: Reuters)