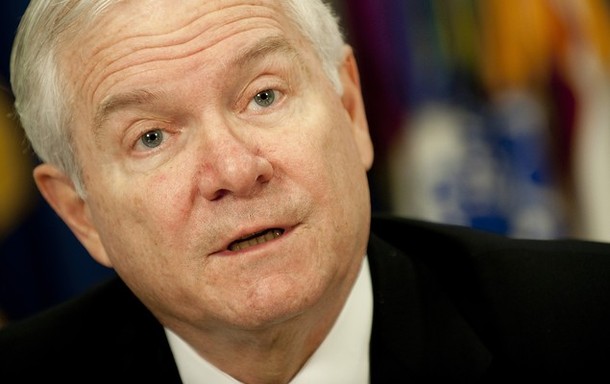 From Ewen MacAskill and Julian Borger, the Guardian:  Despite the rhetoric of the French president, Nicolas Sarkozy, in backing a no-fly zone, French Nato officials are averse to the alliance’s intervention in north Africa, arguing it would discredit the pro-democracy movement and provide an opening for Islamist extremists to exploit the turmoil and declare an anti-western jihad.

France’s prime minister, François Fillon, has said that a UN decision on military force "is far from being obtained today" and, in an apparent pointed reference to Cameron’s rhetoric, remarked: "No one today in Europe has the means to carry out this operation alone."

European diplomats have expressed surprise at [British Prime Minister David] Cameron‘s explicit language on the use of military force. Some put it down to domestic political pressures and the need for the government to appear in command of the situation after embarrassing slip-ups last week in the evacuation of British nationals from Libya.

Inside Nato, the possible role of the alliance in enforcing a no-fly zone was discussed at a meeting of ambassadors last week, but with little enthusiasm. …

Russia’s Nato ambassador, Dmitry Rogozin, warned the US, Britain and others against any such plan without UN approval and only as a Nato force. "If someone in Washington is seeking a blitzkrieg in Libya, it is a serious mistake because any use of military force outside the Nato responsibility zone will be considered a violation of international law," Rogozin told Russia’s Interfax news agency.

No moves are under way at the UN on a resolution seeking a no-fly zone. The Nato secretary general, Anders Fogh Rasmussen, has repeatedly said that it would not act without the authority of a UN security council resolution, and both Russia and China have signalled they would veto any military intervention under present circumstances.  (photo: Getty)