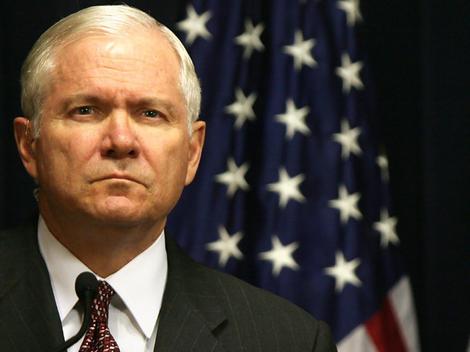 From Brian Prince, Security Week:  In a keynote today at the ISC2 Security Congress in Philadelphia, [Robert] Gates – who served as defense secretary from 2006 and 2011 and is also a former director of the CIA – said the threat of cyber-war waged by nation-states in some ways is less problematic than the prospect of attacks from non-state actors. . . .

"With few assets to strike back at, they are hard to deter," he continued. "If a terrorist group gains disruptive and destructive capability, we have to assume they will strike with little hesitation. So in cyber we have a small window of opportunity to act before the most malicious actors acquire the most destructive technologies."

Adding to the threat landscape is the fact that getting involved in cyber-attacks does not require the resources and industrial infrastructure needed to mass produce military technology such as stealth fighters, he said.