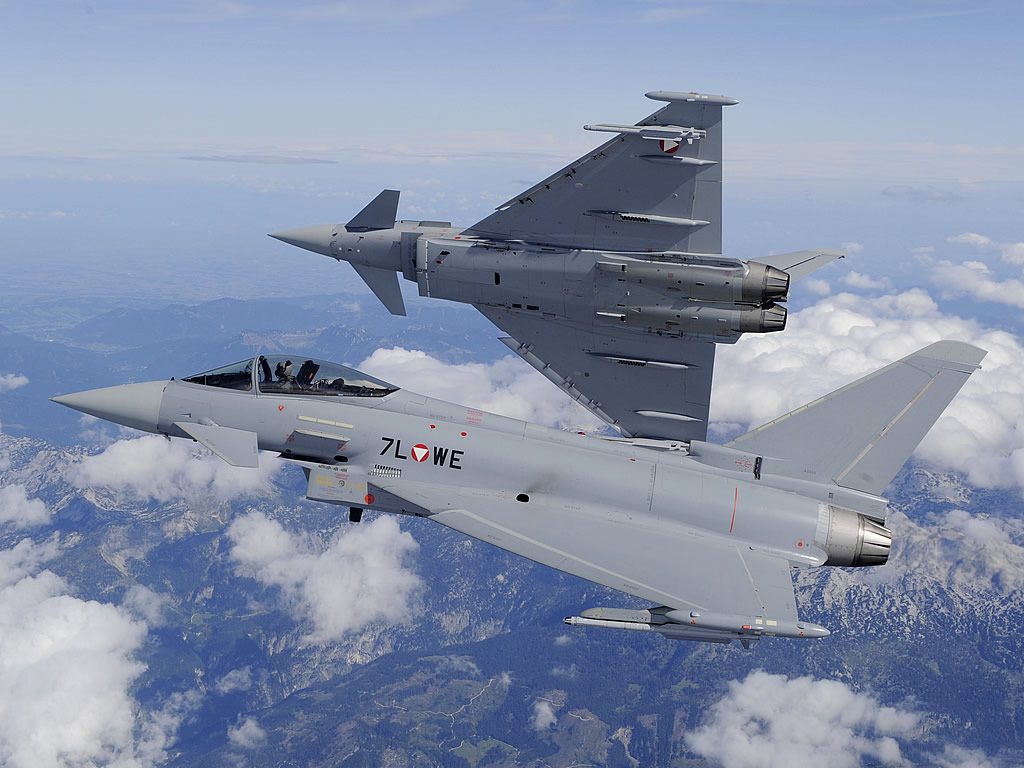 From Adrian Croft, Reuters:  Many European Union countries will not be able to afford key parts of their armed forces, such as air forces, in a few years unless they spend more and cooperate more closely on defence, the top EU military officer said on Wednesday.

"The military capabilities of the EU member states are on a steady downward slope," Syren told a seminar in Brussels organised by Cyprus, which currently holds the EU presidency.

"Looking a few years into the future, it is simple mathematics to predict that many member states will be unable to sustain essential parts of their national forces, air forces being the prime example," said Syren. . . .

Three years ago, the combined defence budgets of EU member states of around 200 billion euros ($260 billion) a year were equivalent to the defence spending of China, Russia, Japan, India and Saudi Arabia put together, he said.

If present trends continued, he said, "we will soon see China as well as Russia on almost equal terms" with the EU.  (photo: Defense Industry Daily)