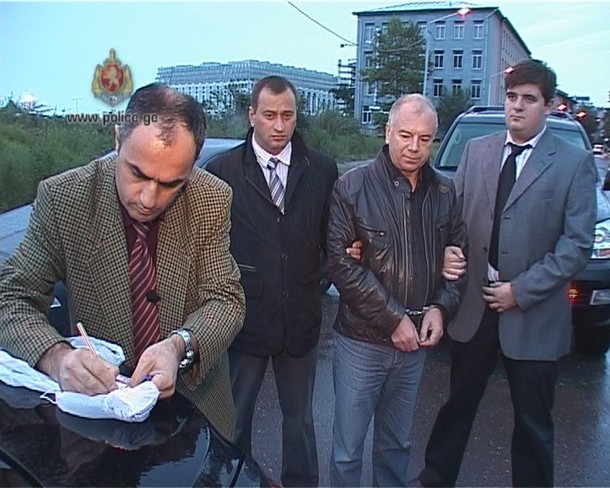 From Ellen Barry, the New York Times:  Georgia’s Interior Ministry announced on Friday that it used a former Soviet officer to infiltrate Russia’s military intelligence service and managed to identify “several dozen” undercover agents working in Georgia, detaining 15 of them.

At least four of the 15 are Russian citizens, and one of them acted as the intelligence service’s liaison in Georgia, ministry officials said at a press conference. Most of the suspects are accused of passing on information about Georgia’s armed forces, weapons purchases, military communications and coordination with foreign armies. Six are pilots in Georgia’s air force. …

Of the suspected agents still in custody, six are pilots with the Georgian Armed Forces, five are businessmen, one is a radio specialist, and one is identified as a liaison officer who “organized meetings with G.R.U. contacts on Georgian territory,” according to a press release from the Interior Ministry. The G.R.U. is Russia’s military intelligence service.

The ministry said it used a former Soviet Army officer to infiltrate the G.R.U. ring, saying the officer “gained the trust” of the agency and began carrying out operations. The officer was given computer hardware and software to be used in encrypting reports, and passed it on to Georgia’s intelligence service, resulting in the identification of 15 agents.  (photo: Reuters)