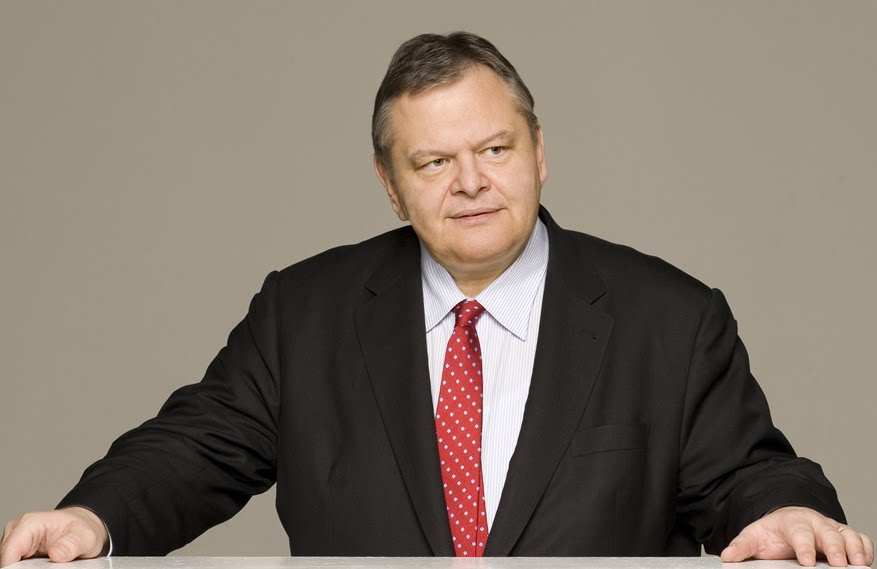 From Zaman: Greek Defense Minister Evangelos Venizelos has said his government was preparing for “colossal” cuts in military operating costs to help the debt-ridden country emerge from its financial crisis and speed up plans to modernize the armed forces, but emphasized the reduction would not affect the strategic balance with neighboring Turkey. …

In a media interview last month, Egemen Bağış, Turkey’s chief EU negotiator, said to help Greece escape its “economic disaster” and reduce regional tensions, Ankara would reciprocate if the Greeks froze or cut defense procurement. “One of the reasons for the economic crisis in Greece is because of their attempt to compete with Turkey in terms of defense expenditures,” Bağış said, criticizing Germany and France for selling their military equipment to Athens while urging drastic cuts in public expenditure to overcome the crisis. “Greece doesn’t need new tanks or missiles or submarines or fighter planes, neither does Turkey. It’s time to cut military expenditure throughout the world, but especially between Turkey and Greece.”

Commenting on Turkish calls for cuts in defense expenses, Venizelos was cautious, saying such steps should be reciprocal. He insisted the planned cuts would not affect Greece’s defense policy, saying “national dignity and confidence” were essential elements of development of the country. The Greek minister did not give details of how the cuts would be achieved, saying only that results of a major armed forces review would be outlined in several weeks. “We are reducing operating costs. … We are not doing this because of economic pressure, we are doing this because this is mandated by the modern views of military planning,” he said. The minister added that the reduction would not affect arms orders but implied that Greece’s NATO allies remained keen to sell weapons to his government. “Countries that produce weapons programs are allies and friends, countries that are now called upon to help us with the fiscal crisis. So we do raise this issue,” he said.  (photo: Energia)