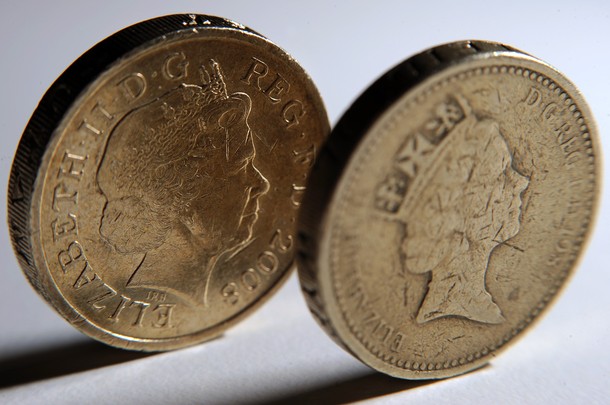 From James Kirkup, the Telegraph:  Britain’s defence budget is likely to fall below the Nato minimum as a result of spending cuts, budget will fall below Nato minimum has admitted.

It could be less than 2 per cent of gross domestic product, the minimum that alliance members are asked to spend on their militaries, the Foreign Secretary said.

Britain is one of just a handful of Nato members that meet the standard, but defence officials believe spending could fall as low as 1.7 per cent. …

He [Wiliam Hague] said that, once the costs of the Afghanistan operation were included, defence spending would "get back pretty much" to 2 per cent.

Mr Hague is a member of the National Security Council, which will start deciding today which major projects will be scrapped as part of the Strategic Defence and Security Review. Despite growing signs that the Treasury will water down its initial demand to cut the defence budget by a tenth, the Armed Forces still face the loss of some capabilities.  (photo: Getty)