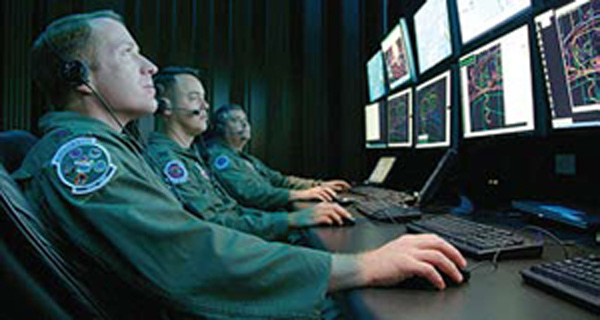 From Peter Apps, Reuters:  With growing worries about the threat of "cyber warfare," militaries around the world are racing to recruit the computer specialists they believe may be central to the conflicts of the 21st century.

But whilst money is plentiful for new forces of "cyber warriors," attracting often individualistic technical specialists and hackers into military hierarchies is another matter.

Finding the people to command them is also tough. After a decade of messy and relatively low-tech ground wars in Iraq and Afghanistan, some senior western officers are if anything less confident with technology such as smartphones and tablet computers than their civilian contemporaries.

But with the Pentagon saying its computers are being attacked millions of times every day, time is short.

"We are busy and we are getting busier every day," Lt Gen Rhett Hernandez, a former artillery officer who now heads U.S. Cyber Command, told a cyber security conference in London last month organized by British firm Defence IQ.

"Cyberspace requires a world-class cyber warrior … we must develop, recruit and retain in a different way to today."

Even in an era of shrinking western military budgets, funding for cyber security is ratcheting up fast. The Pentagon’s 2012 budget allocated $2.5 million to improve cyber capabilities.

In December, the U.S. Army announced its first "cyber brigade" was operational, whilst the U.S. Navy and Air Force have their own cyber "fleets" and "wings. . . ."

European, Latin American, Asian and Middle Eastern and other nations are seen following suit. Militaries had barely considered the Internet only a few years ago are building new centers and training hundreds or even thousands of uniformed personnel.

Russia and China are believed to put even greater emphasis on a field in which they hope to counter the conventional military dominance of the U.S.  (photo: Carrie Kessler/USAF)