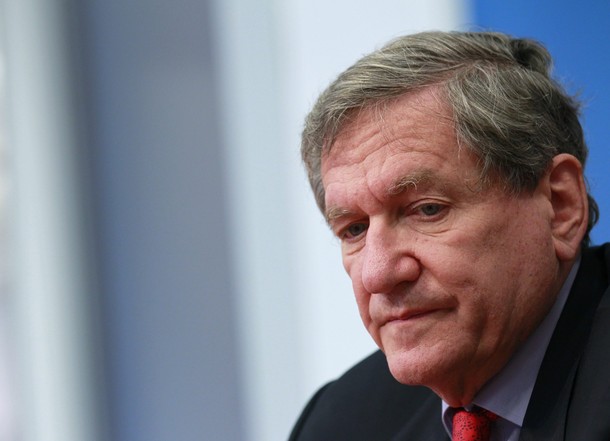 From Chris Allbritton, Reuters:  The NATO summit in Lisbon this weekend will mark a turning point in the prosecution of the war in Afghanistan as it lays out a roadmap to end combat operations by 2014, the top U.S. envoy to the region said on Monday.

But that won’t spell the end of the international presence in Afghanistan, said U.S. special representative to Afghanistan and Pakistan Richard Holbrooke.

"From Lisbon on, we will be on a transition strategy with a target date of the end of 2014 for Afghanistan taking over responsibility for leading the security," he told reporters in the Pakistani capital.

"We have a transition strategy. We do not have an exit strategy."  (photo: Brendan McDermid/Reuters)