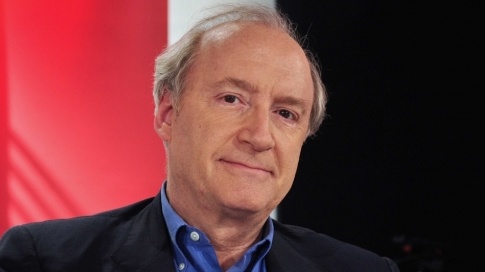 Hollande also asked fellow Socialist Vedrine, who opposed France’s return to NATO’s inner circle, to review France’s relationship with the United States over the next decade. Vedrine is to report back by the end of October.  (photo: Sipa)