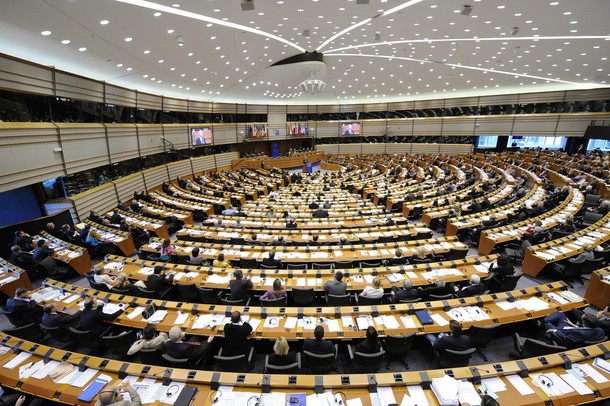 From Stewart Baker, the Washington Post: But since he [President Obama] took office, Europe has consistently opposed the Obama administration’s counterterrorism initiatives. The latest rebuff may be the most serious — and a last straw for the administration. That’s because it strikes at the heart of Obama’s effort to construct a less controversial strategy for stopping terrorists. Everyone knows about his expanded use of Predator drones. Less dramatically, the administration has also begun to rely heavily on travel and reservation data at the border to spot suspicious travelers.

The technique has proved its worth in almost every domestic plot the president has faced. Times Square bomber Faisal Shahzad was pulled from his international flight because alert officials at the Department of Homeland Security were scanning airline data in real time. Umar Farouk Abdulmutallab, the would-be Christmas Day bomber of Northwest Airlines Flight 253, had already been flagged for border questioning by DHS officials with access to travel data — but was given no special treatment by officials who did not have that data. …

But the real roadblock is in Brussels, where the European Parliament has unilaterally demanded that the administration renegotiate the E.U.-U.S. agreement on travel reservation data — launching the fourth set of talks on this topic in seven years. More recently, the European Commission announced plans to insist that other countries join what amounts to a data boycott of the United States. Under the commission’s proposal, Pakistan and other countries would be prohibited from sharing travel data about Europeans with the United States except on a "case-by-case basis. …"

As so often is the case in foreign affairs, this is not a challenge the president wanted, or one that he could have foreseen two years ago. But how he handles it will tell Europeans — and Americans — a lot about his determination to protect the United States from another terrorist attack.

Stewart Baker is a Washington lawyer and a former official of the National Security Agency and the Department of Homeland Security. He is the author of "Skating on Stilts," a memoir about terrorism and technology. (photo: Getty)