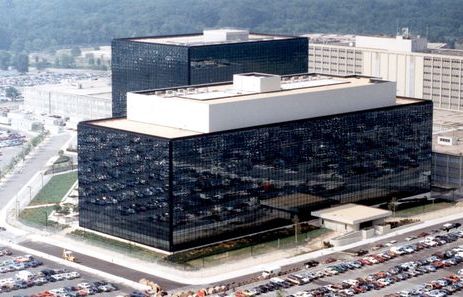 From John Reed, Killer Apps:  Ever wonder how long it takes to get one of the U.S. Army’s best cyber operators trained and ready to conduct high-end offensive operations? About five years, according to the Army’s top intelligence official.

"These are not soldiers that are coming out of Dover High School in New Hampshire. These are soldiers that need a lot of time and training, coming out of our best universities," said Lt. Gen. Mary Legere, the Army’s deputy chief of staff for intelligence during an Oct. 23 speech at the Association of the U.S. Army’s annual conference in Washington, where she discussed the Army’s 780th Military Intelligence Brigade.

The brigade is a custom-made cyber warfare unit being built up at Fort Meade, Md., and Fort Gordon, Ga., to conduct some of the most sophisticated cyber operations around the world. As the Army’s contribution to U.S. Cyber Command, the 780th is responsible for hunting down enemy hackers, figuring out how they operate, and developing cyber weapons to use against a host of online targets. . . .

Her comments come as the Defense Department — and the private sector — embrace the philosophy of "active defense" in the cyber realm. The principle of active defense maintains that the best defense includes offensive actions, such as hunting for enemy hackers, learning about their techniques, determining where they are, figuring out how to foil attacks by them, and when needed, attacking them.

The Fort Meade-headquartered unit is working its way to being at two battalions’ size and is made up of civilians and soldiers who have high math and logic skills, according to the three-star general. (photo: NSA)