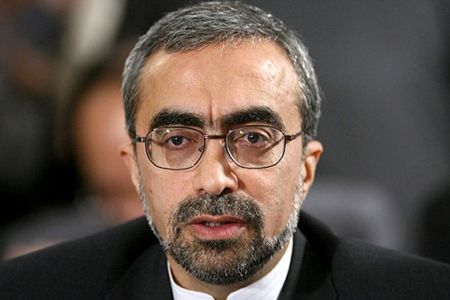 From the Teheran Times:  For the first time the Islamic Republic of Iran participated in a meeting of the Mediterranean and Middle East Special Group of the NATO Parliamentary Assembly, which opened in La Maddalena, Italy yesterday and closes today.

Iranian Deputy Foreign Minister for European Affairs Ali Ahani represents Iran at the meeting and is scheduled to deliver a speech at the gathering. . . .