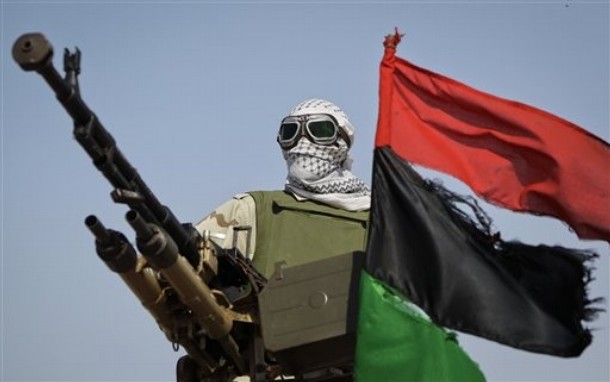 From Steven Metz, the New Republic:  As new challenges arose around the world, NATO’s role and worth became increasingly unclear. Now, with internal divisions stymieing progress in NATO’s intervention in Libya, the Alliance’s future is all the more uncertain. Indeed, as the crisis in Libya turns to a stalemate, a question looms: Are we witnessing NATO’s swan song? …

NATO has not met the challenge. As the operation has developed, the French and British have been forced to undertake most of the combat missions. A few other nations, including Norway, Denmark, and Canada, have flown strike missions, but their air forces are small. Some other participants will patrol but not attack targets. And other NATO states—most importantly Germany—elected to sit out the fighting entirely.

With no end to the conflict in sight, London and Paris, the latter of which opposed having NATO at the helm, have grown increasingly frustrated. The United States continues to provide reconnaissance, aerial refueling, and some other specialized capabilities, but the French and British have asked for the U.S. to also return to offensive strike operations—something that President Obama has so far refused. French Foreign Minister Alain Juppe and British Foreign Secretary William Hague have called for a greater contribution from the other NATO states. Juppe openly complained that what the alliance is doing “is not sufficient.” French Defense Minister Gerar Longuet amplified the point, complaining that his nation and Britain were carrying “the brunt of the burden.”

And so, for the third time since the end of the cold war, NATO has accepted a major mission and then demonstrated that it does not have the unity of purpose or the military capability to perform it. At least, not without the United States dominating. Meanwhile, the United States has not fully grappled with the idea that NATO may have outlived its usefulness: Its costs may outweigh the contribution it makes to American security, and the notion that the U.S. needs to remain heavily involved in European security seems less and less evident.

It is time for this debate over NATO’s viability to take place. While NATO may serve as an institutional reminder of the shared democratic values of the Atlantic community (and NATO’s not-so-Atlantic new members) and help with interoperability between its members’ military forces, the Alliance, in its current form, has proven it cannot lead and execute complex, sustained operations in today’s world. Three strikes in the Balkans, Afghanistan, and now Libya may not be enough to put NATO out of business, but it certainly should be enough to place the question of its value on the table.

Steven Metz is the author of "Iraq and the Evolution of American Strategy."  (photo: AP)