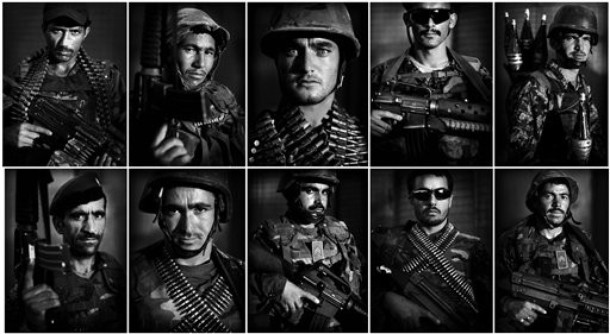 From Jim Michaels, USA Today:  NATO has reached its goal of expanding the size of Afghanistan’s army and police to 240,000 three months ahead of schedule, achieving a key measurement that will be used to gauge progress in the war.

The size and quality of Afghan security forces will be a central part of a review that the White House will be conducting in December to measure the effectiveness of its strategy of emphasizing protecting civilians in Afghanistan.

The improved recruitment and retention follow a pay raise and improvements in a payroll system. NATO has also increased the number of trainers dedicated to working with Afghan soldiers. …

The quality of the recruits is also improving, according to statistics. A year ago, only about 25% of the soldiers graduating from basic training passed a weapon-qualification test. Today, between 90% and 95% pass the test, said Jack Kem, deputy director of the NATO Training Mission in Afghanistan.

The December assessment will measure a broad range of issues, including the viability of markets and level of government corruption, according to the White House. It will cover strategy in Afghanistan and Pakistan.

The review will use a set of congressionally mandated targets that are already being reported to Congress, but will also include other information.  (photo: AP)  (via Morning Defense)