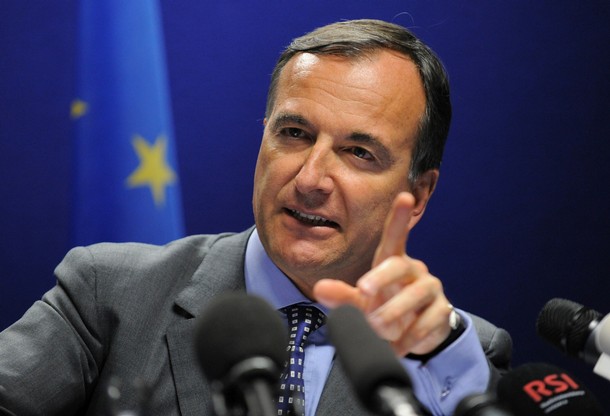 From AGI:  [Foreign] Minister Franco Frattini has said Italy will take back its bases if NATO does not assume command of operations in Libya. "Should there be a variety of commands, we would have to study a system in which Italy would assume responsibility for command over its own bases," he said after a meeting of the Foreign Affairs Council.

"It’s time to move from a coalition of willing toward a bit more coordinated approach under NATO because NATO has the capacity, the experience to lead a well-coordinated action," he said ahead of a meeting of EU foreign ministers.