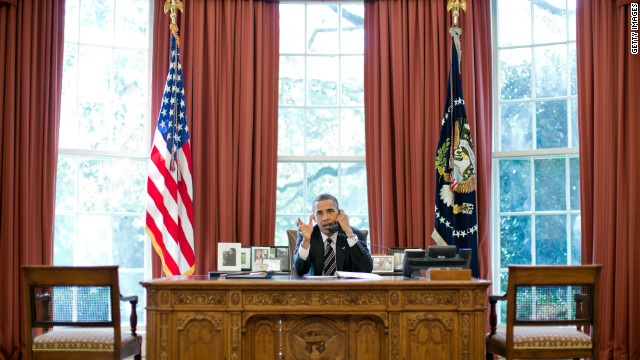 From Frances G. Burwell, U.S. News & World Report:  European leaders have turned to economics as the basis of a renewed partnership with the United States— a choice that might seem futile given the state of the eurozone and the U.S. mountains of debt and deficit. Nevertheless, several European leaders—including German Chancellor Angela Merkel and U.K. Prime Minister David Cameron—have proposed creating a single transatlantic market by reducing barriers to trade and investment across the Atlantic. This idea makes a great deal of sense. The United States and Europe remain each other’s largest economic partner, with their daily trade of $3.6 billion, making this the largest commercial relationship in the world. The amount of investment currently held by the EU in the United States and vice versa totals about $3 trillion, contributing to the creation of 14 million jobs on both sides of the Atlantic. Perhaps most important in these trying economic times, removing at least most of the remaining barriers to trade across the Atlantic could lead to .3 to .7 percent growth in GDP per year; not a small number considering today’s anemic growth rates, and something that U.S. and European leaders—and their economically strained publics—would dearly appreciate.

Negotiating such a pact will not be easy. The details will be enormously complicated and some businesses must give up protections that they have long enjoyed. But such an agreement would reduce costs for most businesses and consumers in the huge transatlantic market. Cars made in the United States would be cheaper to export to Europe and vice versa. Consumers would pay for only one safety test on electrical goods because U.S. and European governments would recognize the validity of tests done by the other. Large transatlantic companies would no longer pay duties on goods shipped between U.S. and European facilities and so might have more funds available for investment. Unlike other U.S. trade pacts, our workers and firms would be competing with a region with labor and environmental standards that are at least the equal of our own, if not even tougher.

European leaders have called on President Obama to launch negotiations to reduce barriers to transatlantic trade and investment. Even as he gets on the plane to Asia, he should remember the strength of the United States-EU market, despite the eurozone crisis. His immediate priority in the second term must be the creation of economic growth and jobs. For this "Pacific president," creating a stronger economic partnership with Europe is the best way to build a stronger American economy.