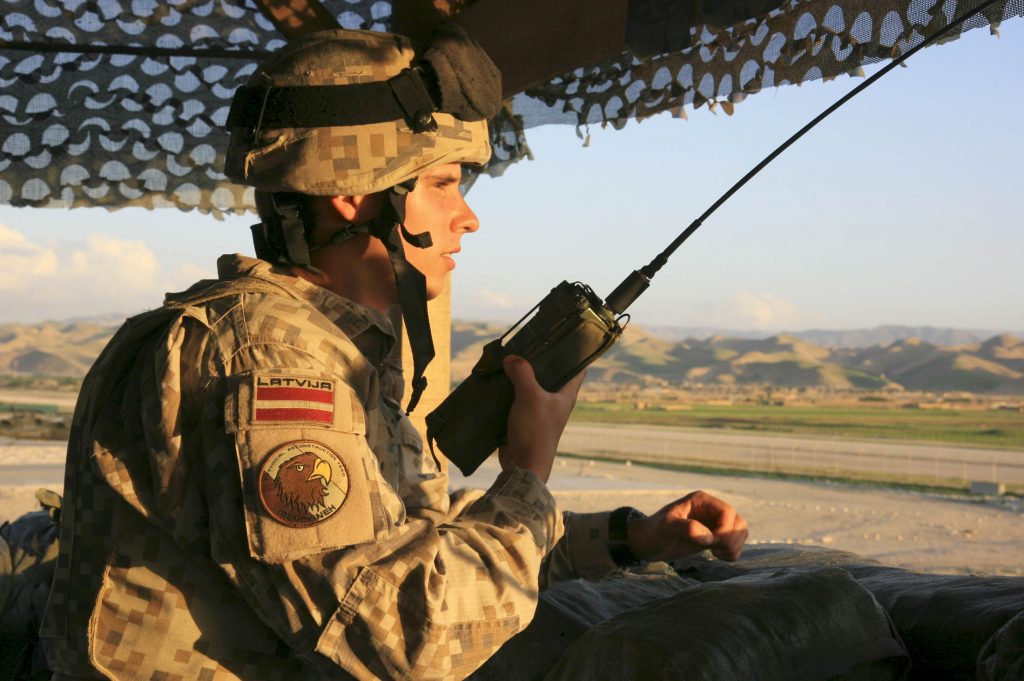 From Gerard O’Dwyer, Defense News:  Latvia has joined the new Nordic Transition Support Unit (NTSU) initiative, which will render joint force contributions in support of Afghan security structures ahead of the withdrawal of Nordic and Baltic ISAF forces in 2014.

Due to commence operations in January 2013, the NTSU is to embrace a coordinated approach across a broad spectrum of areas, including the deployment of troops, ground and air equipment support, as well as the coordinated provision of training programs for Afghan Army units.

The NTSU will also assume responsibility to coordinate the withdrawal of Nordic/Baltic forces using shared transport assets by year-end 2014.

In effect, the NTSU will expand the realm of existing cooperation between Nordic and Baltic forces attached to ISAF. Present collaborative structures includes joint patrols, infrastructure-building operations and the sharing of helicopter and transport aircraft air-support assets at regional military bases at Camp Nidaros in Mazar-e-Sharif province.  (photo: NATO)