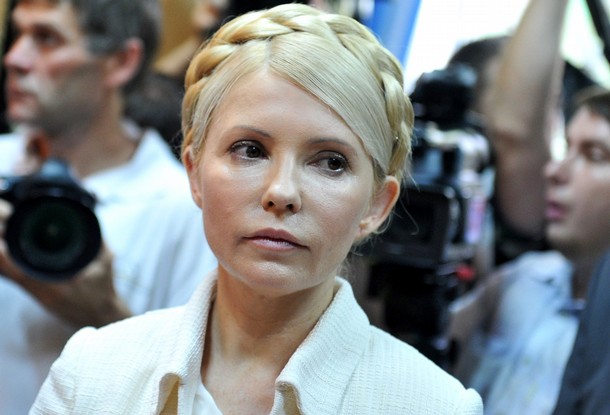 From Yulia Tymoshenko and Hryhoriy Nemyria, the Wall Street Journal:  Mr. Yanukovych touts the need for further reforms of government, business and the judiciary. He’s right, but considering that his regime has wilfully ignored the judicial-reform recommendations of the Council of Europe’s Venice Commission, it is difficult to accept such statements with a straight face.

Moreover, how to square his ostensible desire for a fair and independent judiciary with politically motivated prosecutions of opposition figures? In addition to Mrs. Tymoshenko, 10 former members of our administration are currently in detention and facing trial. Some have been detained since last summer on the flimsiest of charges. The real reason for these proceedings is the Yanukovych regime’s desire for revenge, and to crush the opposition ahead of next year’s parliamentary elections.

America and the West are not Ukraine’s protectors, and they can only do so much to help preserve our democracy. But we beg readers not to accept Mr. Yanukovych’s false promises. Our country, our people and our civil society need your voice in order to feel empowered to help ourselves. If we work together to advance common values and common interests, and to sidestep propaganda in the name of plain-speaking, Ukraine can still revive its democracy and assure its place in Europe and in the world’s community of democracies.