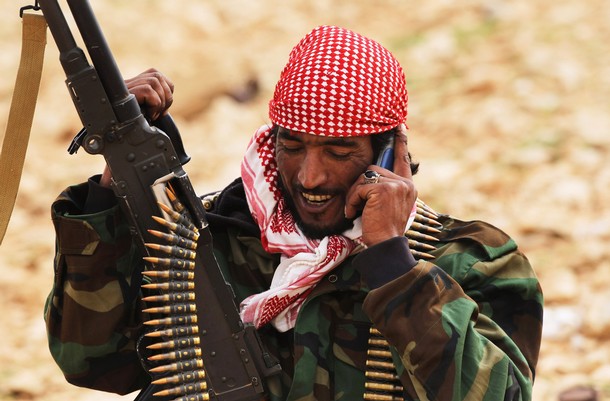 From James Cowie, Renesys:  Why did Libya put its Internet in ‘warm standby mode’ instead of just taking it down, as Egypt did? Perhaps because they’re learning from Mubarak’s experience. Cutting off the Internet at the routing level (powering down the Internet exchange point, going after the remaining providers with secret police to enact a low-level shutdown) was a technically unsophisticated desperation move on Egypt’s part. It signalled to the world that the Egyptian government considered itself out of options, ready to cut off internal communications and external dialogue, looking for a last chance to turn off all the cameras and clean out the Square.

We expected to see something similar happen in Libya as the crisis came to a head, and on Thursday afternoon, the government appears to have taken action ahead of Friday’s Day of Rage. Implementation was straightforward because of centralized control of the Internet economy: Libya doesn’t have five independent Internet Service Providers with international connectivity, as Egypt did. They have just one, Libya Telecom and Technology (LT&T). Founded in 1997 and run by the Gaddafi family, LTT was folded into the state-owned GPTC (General Post and Telecommunications Company) in 2004. Each Internet route to Libya, and therefore all of the traffic to Libya, flows through this one provider’s infrastructure. So on Thursday afternoon, like turning off a tap, the stream of traffic was slowed to a trickle, and then to a few drips.

This tactic makes all kinds of sense from the government’s perspective. The Internet is a valuable wartime resource, like a critical bridge over which supplies can flow. As long as you can deny it to your enemy, you don’t blow it up — you keep it intact for your own use.

Throttling the Internet to the point of uselessness, instead of killing it outright, also delayed International recognition of the fact that the Internet was down during the most critical period. Most international media didn’t clue into the fact that the Libyan Internet had gone silent until after the sun had gone down in Tripoli on Friday. By taking a softer route to shutdown, the government deprived the opposition of much of the international "flash crowd" of attention and outrage that an unambiguous "kill switch" tactic might have garnered.  (photo: Getty)  (via Passport)