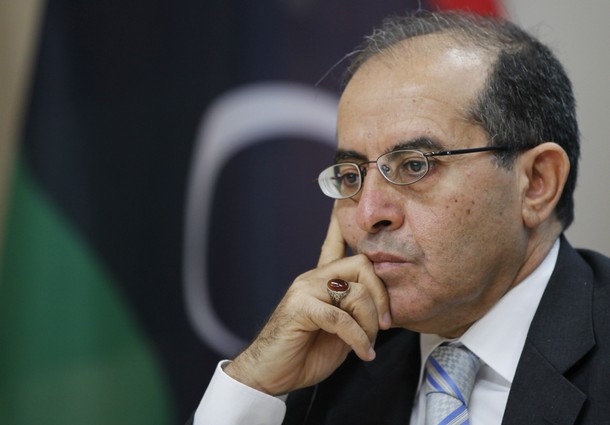 NATO officials declined to confirm the visit, but one noted that Rasmussen had met representatives of the opposition council several times and would continue to do so.

"NATO has had contacts with the NTC as part of the broad international efforts to find a solution to the Libya crisis … such meetings have taken place and will continue to take place," the official from the military alliance said.  (photo: Reuters)