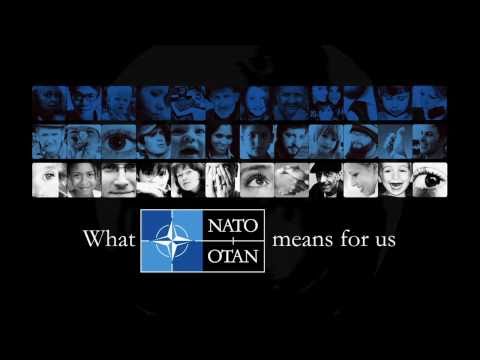 NATO has released new videos on YouTube providing national perspectives on the Alliance.   According to NATO Community, "NATO countries have produced short videos on what membership in NATO means for them and their citizens."  Bulgaria, Canada, the Czech Republic, Germany, Italy, Latvia, Lithuania, Romania, Turkey, the UK and the US have each contributed to the eleven videos in the NATO series.  The videos are less than two minutes long and provide brief introductions to how NATO countries view their membership in the Alliance.  (photo: NATO Community)