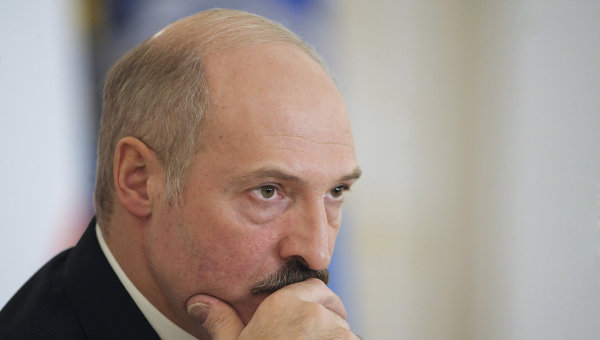 From RIA Novosti: [Belarusian President Alexander] Lukashenko told journalists on Wednesday that a theory about Moscow’s involvement in the incident was "interesting" and that police would investigate it.

"Most likely, they probably needed this incident. To demonstrate how bad Lukashenko is – why, he nearly carried out that "terrorist attack," as they put it, on his own. Thugs and scoundrels! There is nothing else I can say," the Belta state-run news agency quoted Lukashenko as saying.

He accused Moscow of orchestrating media attacks on him, apparently referring to a series of documentaries recently shown on the Russian TV, which portray Belarus as a country with political repression, no media freedom and rigged elections, ruled by "Europe’s last dictator. …"

Relations between Russia and Belarus have been strained over a host of issues lately, including energy and the South Caucasus. Earlier in August the Kremlin accused Lukashenko of failing to honor a promise to follow Russia’s lead in recognizing the former Georgian republics of Abkhazia and South Ossetia.  (photo: Sergei Guneev/RIA Novosti)