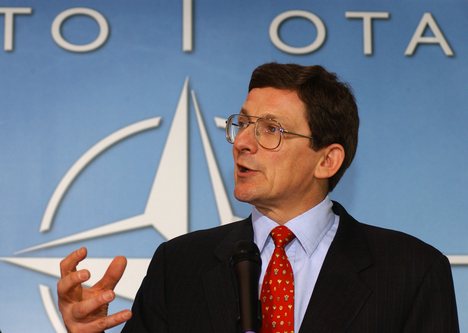 Mr. Grossman, who left the State Department in 2005 and is the vice chairman of a consulting firm, will succeed Richard C. Holbrooke, who died of a torn aorta in December, leaving a void in the senior policy-making ranks on one of the White House’s most pressing foreign-policy issues.