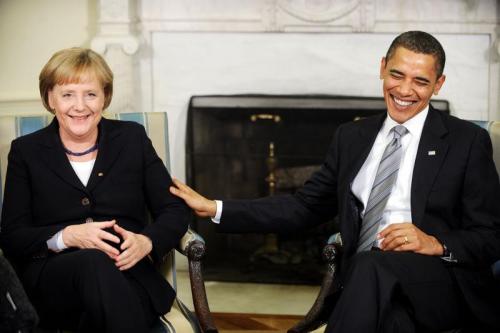 From Laura Rozen, Politico: Next week, some 47 world leaders descend on Washington for the Nuclear Security Summit. So who gets a bilateral meeting with host Barack Obama?

Sources said that Georgia’s President Mikheil Saakashvili among others is also seeking an Obama bilateral meeting, but as of Tuesday, he got a phone call from Obama.  (photo: UPI)

From Josh Rogin at the Cable:  Russian President Dmitry Medvedev doesn’t need a bilateral, because he will have lots of time to hang out with Obama Thursday in Prague when they meet there to sign the new START agreement. Obama just met with French President Nicolas Sarkozy last week. And British Prime Minister Gordon Brown is skipping the summit to gear up his campaign ahead of the May elections he announced this morning.

From Nile Gardiner at the Telegraph:  Has Gordon Brown snubbed Barack Obama over the nuclear summit?