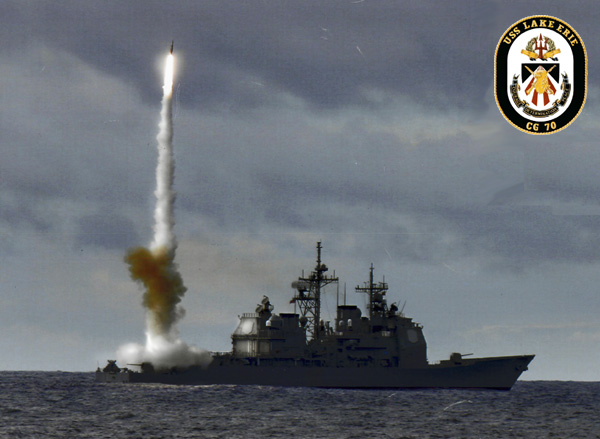 From Jim Wolf, Reuters:  U.S. forces using a new Raytheon Co interceptor missile downed another missile in space in a high-stakes test of a shield built to thwart advancing capabilities of countries like North Korea and Iran.  . . .

The new model of Raytheon’s Standard Missile-3, dubbed Block IB, is the U.S. Navy’s newest interceptor of missiles that could eventually be tipped with nuclear, chemical or biological warheads.

It is to be put in land-based launchers in Romania in 2015 as part of President Barack Obama’s drive to guard NATO’s European territory from missiles that could be fired by Iran, which is at odds with many countries over its nuclear program. . . .

It marked a "critical accomplishment" for the current, second phase of Obama’s so-called Phased Adaptive Approach to missile defense in Europe, the MDA said. . ..

Aegis is the sea-based leg of a layered U.S. shield that also includes some 30 three-stage interceptors in silos in Alaska and California in a ground-based program managed by Boeing Co. The United States is spending about $10 billion a year to develop, test and deploy missile defenses.

A total of 28 specially equipped Aegis warships – 24 in the U.S. Navy and four in the Japanese Maritime Self-Defense Force – now have the capability to engage ballistic missiles and perform long-range surveillance and tracking missions. The number of such ships is expected to rise to 36 by 2014.

The USS LAKE ERIE, positioned off the coast of Hawaii, tracked it with onboard radar and launched the interceptor in response.

Using only the force of a direct impact, it collided with and destroyed the target in space in a so-called hit-to-kill intercept.  (photo: njscvva.org)