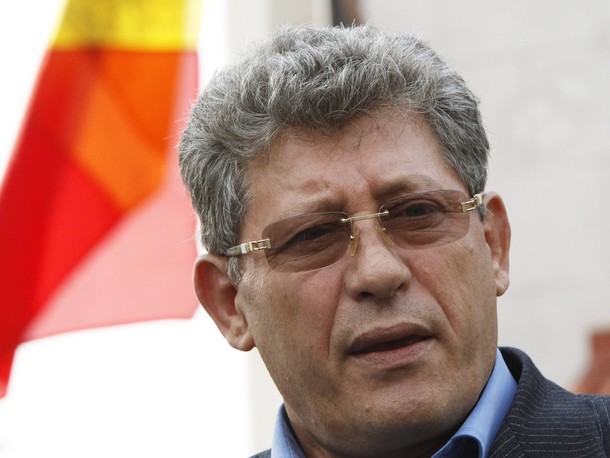 The president said about it at a news conference in Chisinau on Friday. Russia does not meet its commitments as to the withdrawal of troops from the territory of Moldova both on bilateral and multilateral levels, the letter said.

In defiance of norms of international law and the Constitution of Moldova, Russian troops have continued staying on the territory of an independent state for already 20 years, Ghimpu cited the letter. …

For the past several years, Moldova has sought the replacement of the present peacekeeping operation in the region, in which Russia participates, for a civil mission of observers.  (photo: Reuters)