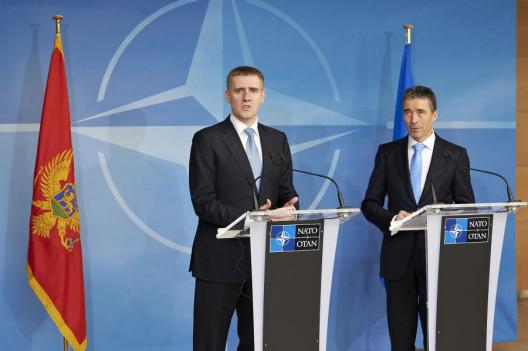 Forty per cent of Montenegrins want the country to join NATO while 39 per cent are against membership of the Western military alliance, a survey has suggested. If a referendum was held immediately on whether Montenegrins want their country to join NATO, the outcome would be uncertain, suggested a survey conducted last month by Ipsos Strategic Marketing.

The survey, which sampled the views of 1,029 people, suggested that 11 per cent remain undecided on the issue. . . .

Montenegro was granted a ‘membership action plan’ by NATO in 2009, moving the country a step closer to joining the alliance. . . .

The country hopes to become a member at NATO’s next summit in 2014.