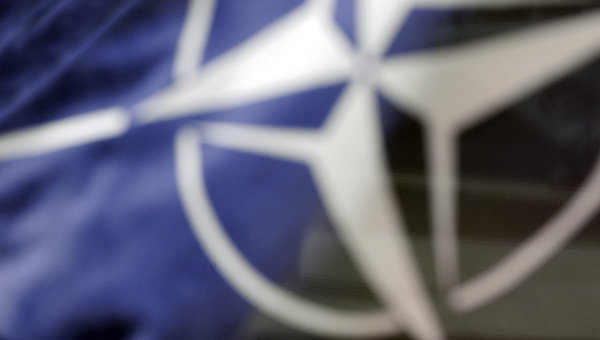 From RIA Novosti:  The Russian president is unlikely to attend a NATO summit in Chicago if the missile defense issue is not on its agenda, Deputy Foreign Minister Sergei Ryabkov said on Tuesday. . . .

[I]f the issue of the NATO missile defense system remains unchanged, then the chances of the Russian president attending the summit “will be even smaller,” he added.

“We have a considerable amount of work in progress but in the absence of [a discussion] on missile defense there would probably not be enough to take part in the summit,” Ryabkov said.  (photo: Armend Nimani/AFP)