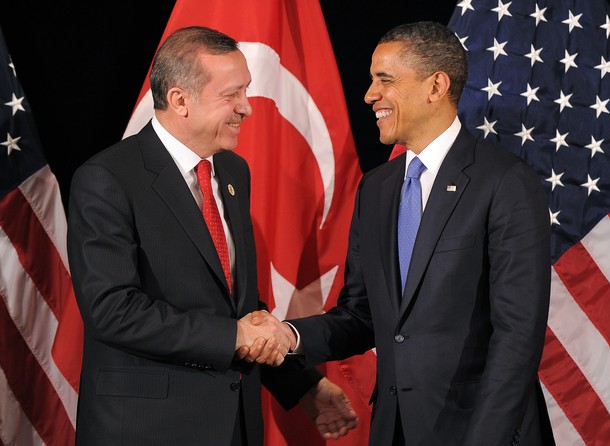 The two Neighbors have repeatedly exchanged fire since then, the most serious outbreak of cross-border violence since Syria’s revolt against President Bashar al-Assad erupted 18 months ago.

A senior U.S. defense official said the alliance would likely react if Turkey made a request for assistance.

"The allies would have to hear what Turkey says and decide what kind of assistance the alliance should bring," he said. "We engage with Turkey to make sure that should the time come where Turkey needs help we’re able to do what we can. . . ."

The head of NATO, confirming that the 28-member military alliance had plans in place to defend Turkey, would not say what these were.

"Taking into account the situation at our southeastern border, we have taken the steps necessary to make sure that we have all plans in place to protect and defend Turkey," Secretary-General Anders Fogh Rasmussen told reporters during a meeting of the alliance’s defense ministers in Brussels. "But I think you understand why we can’t go into details."  (photo: Getty)