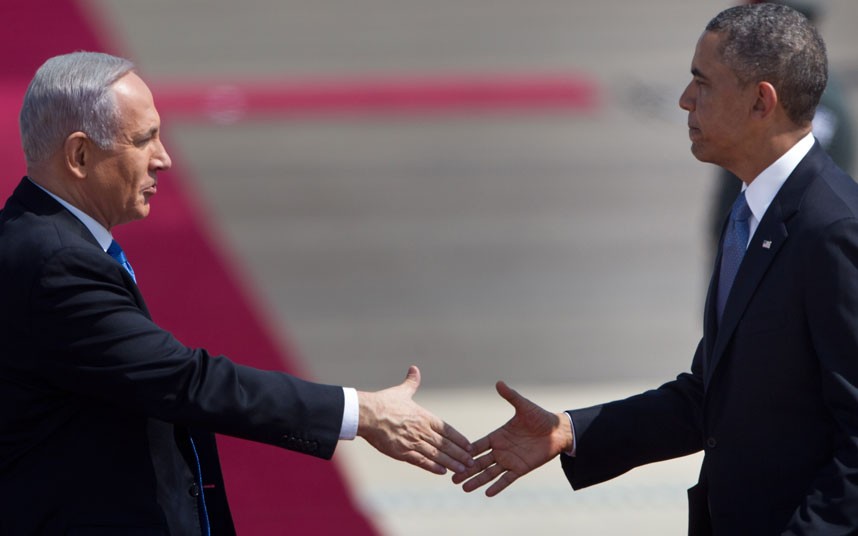 From Anatolia News Agency:  The United States welcomes the steps undertaken for the normalization of ties between Turkey and Israel following the latter’s apology for the Mavi Marmara raid of 2010 , U.S. State Department spokeswoman Victoria Nuland told reporters March 22. Nuland added that U.S. Secretary of State John Kerry had been in close contact with officials from both countries since earlier this month, when he visited Turkey. . . .

The European Union and NATO also welcomed Israel’s apology March 22. "We have been very pleased with the news on this positive step. Turkey and Israel are very important partners of the EU and the healing of their relations is in the interest of whoever wants to see security and peace in the Middle East," EU foreign policy chief Catherine Ashton’s spokesperson Michael Mann told Anatolia news agency. Mann added that the EU encouraged quick steps to consolidate the normalization of ties.